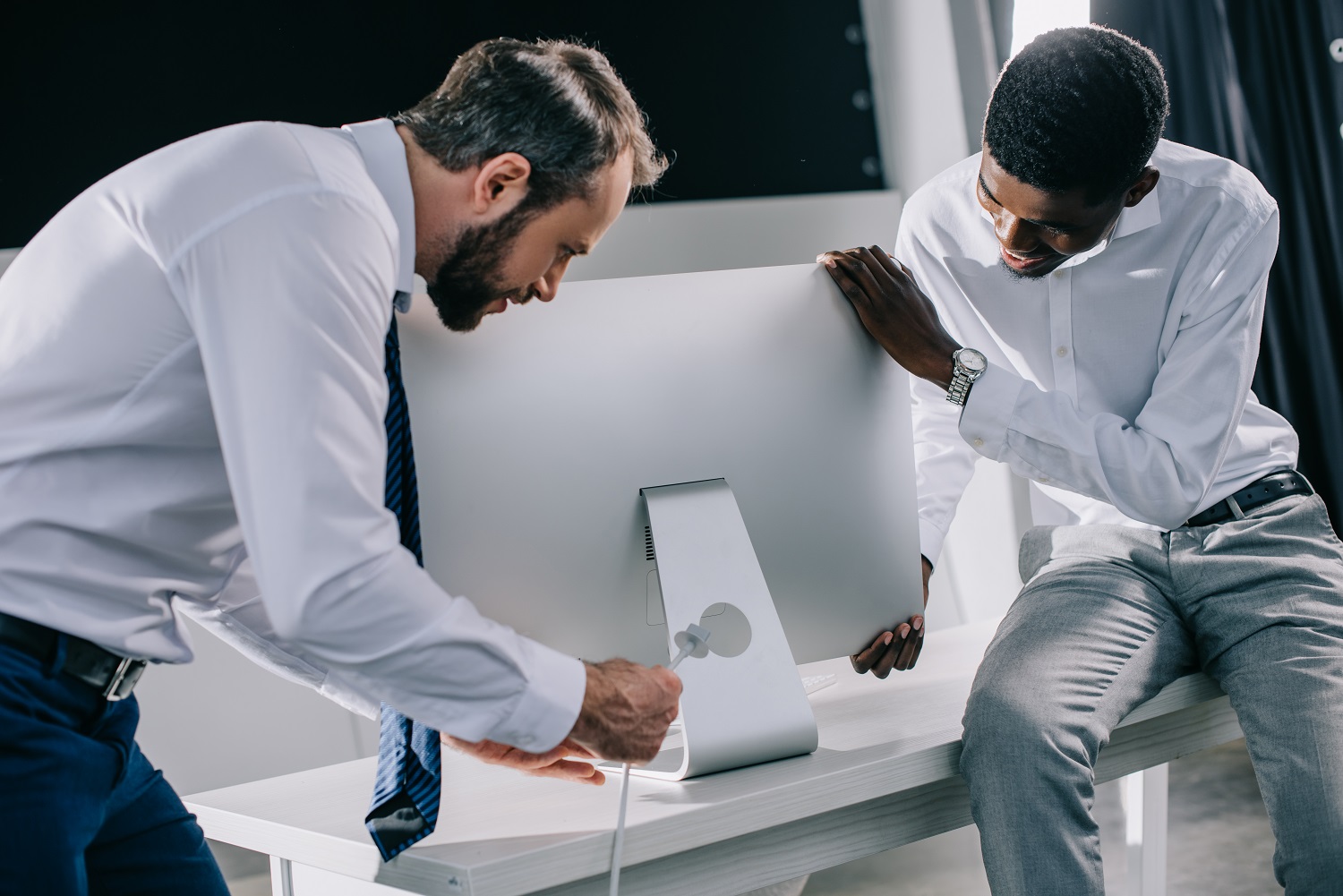 As mentioned in our last Tek Tip regarding multiple monitors, when it comes to display set ups there are a plethora of connections and cables to get the job done.  Whether you are configuring a basic visual or have more specific needs such as audio and high resolution, there’s a cable for it. With so many options, how do you keep track of the differences?

Let’s break down the 6 most commonly used video cables.

If you find the necessary ports are not available on your device, you can invest in a Docking Station that adds more peripherals to your computer therefore allowing for more ports.

Find you’re still experiencing some set up difficulties? We can help!  Just drop us a line at Soluions@thetek.com